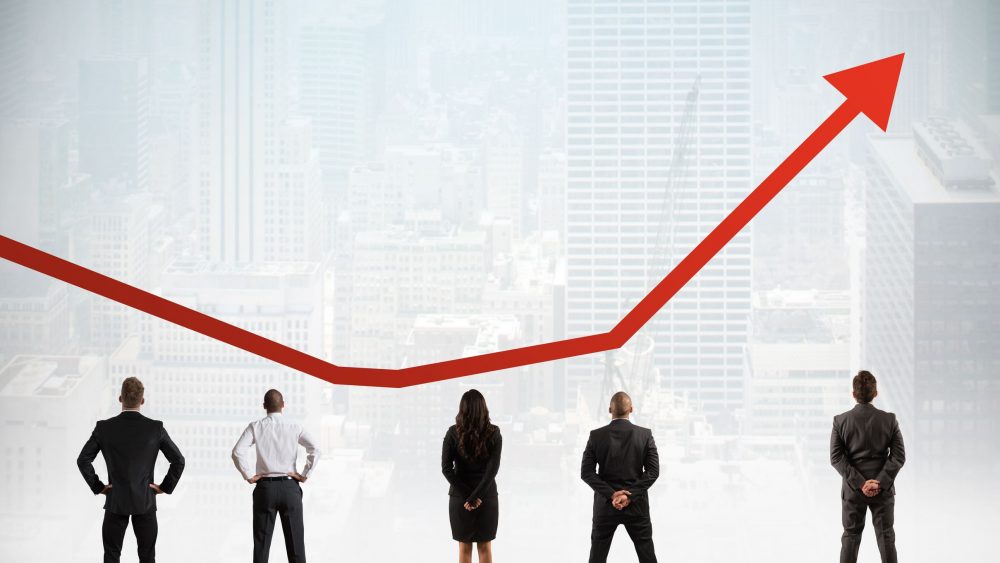 The Increasing Importance of Franchising in Germany

The franchising of business concept is more than just a relatively simple way to help companies grow rapidly within their own countries; it is also an ideal tool for tapping foreign markets with established, successful systems. Today, there are more than 12,000 different franchise systems worldwide that are operated by over 800,000 franchisees.

The German franchising industry is also benefiting from this development; it has been growing more rapidly than the overall economy for years, and in 2015, it recorded gains of more than 4 percent. Germany’s large population and steadily growing purchasing power make it particularly attractive for foreign investors, who primarily have their roots in the service industry. Moreover, the German government views franchising as an engine that drives the establishment of businesses and livelihoods in Germany – a cause that it fully supports.

The industry in numbers.